The topic of how to encourage students to create personal vocabulary for themselves has been very present for me lately.   The following is a lesson I gave last week as a part of a 6th grade unit called, Where does the world live? exploring how people live in the world, and what challenges some face, relying heavily on the book, Material World and Where Children Sleep. 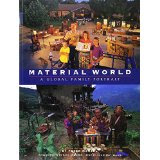 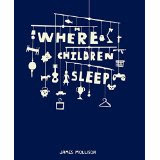 Since both of these books are in English, I use them for their thought provoking and highly engaging photographs that we use in class for describing, narrating and asking questions in the TL.   In the context of this unit, I created a lesson around the following IKEA ad:

What did I do? 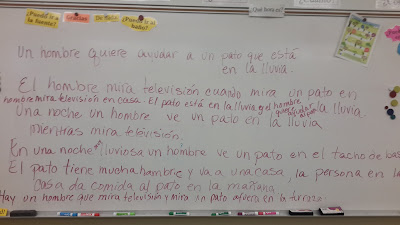 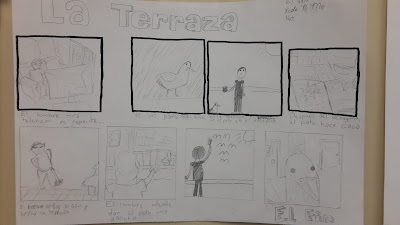 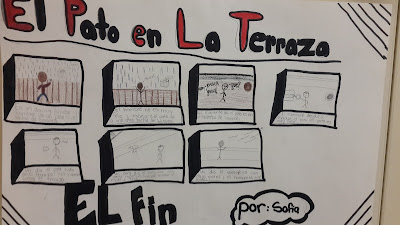 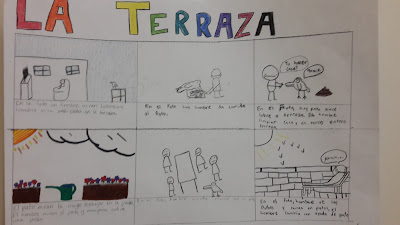 I treat this activity as a forum for instruction and creation. The students are creating with the language, self-selecting new vocabulary, recycling previously used language chunks and vocab(feelings, weather, activities, descriptions), and getting lessons throughout on vocab/grammar use(for example, drawing their attention to the repetition they see among sentences and asking them to co-construct the grammar rules).  This process takes 3-4 classes(FLES length), and helps to lay the foundation for their performance assessments on which they need to describe or explain by themselves.

Posted by Valerie Shull at 4:35 AM

Email ThisBlogThis!Share to TwitterShare to FacebookShare to Pinterest
Labels: self selecting vocabulary